This is a dictionary based on spoken Japanese, in two parts: Japanese– English and English–Japanese. It aims to be of immediate use to the beginning student of Japanese who wants to know the meaning of an expression he has just heard or who seeks to express himself in ordinary, everyday situations. This is the place to look for the words to help you get a plumber, staples for your stapler, or sushi without the horseradish. It will also help you when you are groping for the appropriate form of a Japanese verb; here, too, you will find just which different verbs may converge in a given form, such as itte [行って, 要って, 言って], which can mean “going,” “needing,” or “saying.” This dictionary cannot take the place of a textbook or a reference grammar, but it can remind you of the important points made by those books.

If you are primarily interested in reading and writing Japanese, you will need other tools, but certain features of this work will be useful to you in unexpected ways. Japanese sentences can be written using only kana—all hiragana or all katakana or a mixture of the two. However, the result is often hard to read because the Japanese do not traditionally use any device to separate words, such as the spaces we use in English. Japanese sentences written in romanized form (in any system) are easier to read because the spaces make the words stand out individually. Also, judiciously placed hyphens make the structure of compound words more accessible to the eye.

The Japanese normally write their sentences in a mixed script by using kanji (Chinese characters) for the more salient words, especially nouns, and hiragana as a kind of neutral background, appropriate for grammatical endings, particles, and the like. They also use kana as a kind of fallback, when they are uncertain or ignorant of the appropriate kanji. By using katakana for modern foreign words and other oddities, and also kanji for the words made up of elements borrowed many years ago from China, a writer can make words stand out from the background in a way that partly makes up for the absence of spaces between them.

Unfortunately, the use of kanji tempts the writer into relying entirely on the eye, forgetting that texts might be read over the telephone or listened to in the dark. For this reason, words confusing to the ear should be avoided. As a result, written Japanese today is an artificial and unstandardized medium of communication, varying in complexity with each writer and every text. If you ask ten Japanese to write out a typical long sentence read aloud from a magazine or newspaper, you will probably find you have eight to ten different versions. Many writers feel free to create new words and abbreviations based solely on the meanings associated with the kanji, and with total disregard to whether the result is meaningful to the ear. 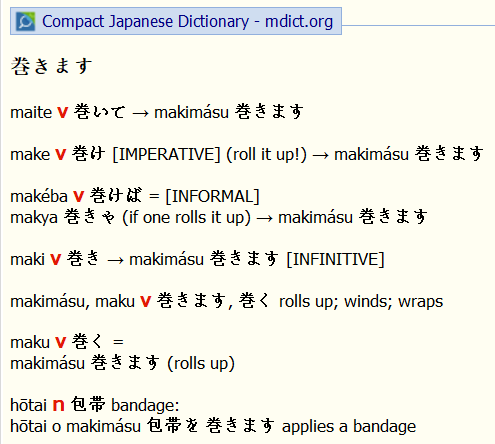 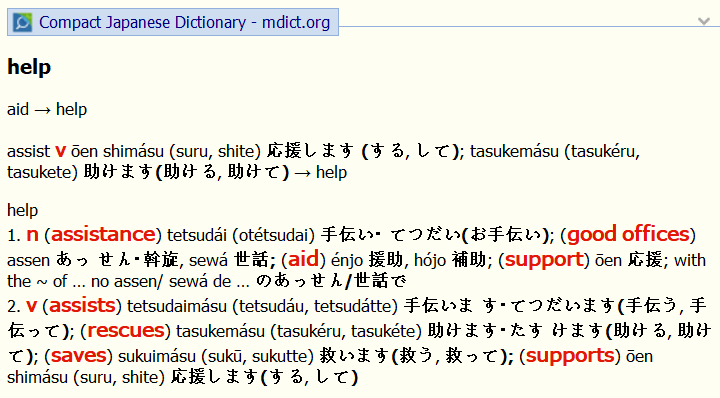